It was built to "reflect the symbolic importance and historic character of Pennsylvania Avenue and the nation's capital." The Ronald Reagan Building, named for the President who authorized the construction, is the largest structure and the Official World Trade Center in Washington, DC. It's purpose is to advance US trade in the international marketplace.

The building can host social events from 20 to almost 1,000 guests.

HJ's Insider Notes: Our favorite spaces are the Rotunda and the Pavillion. The architecture and unique ceilings of these spaces allow for a lot of natural light. Both have outdoor balconies for your guests to access throughout the evening. 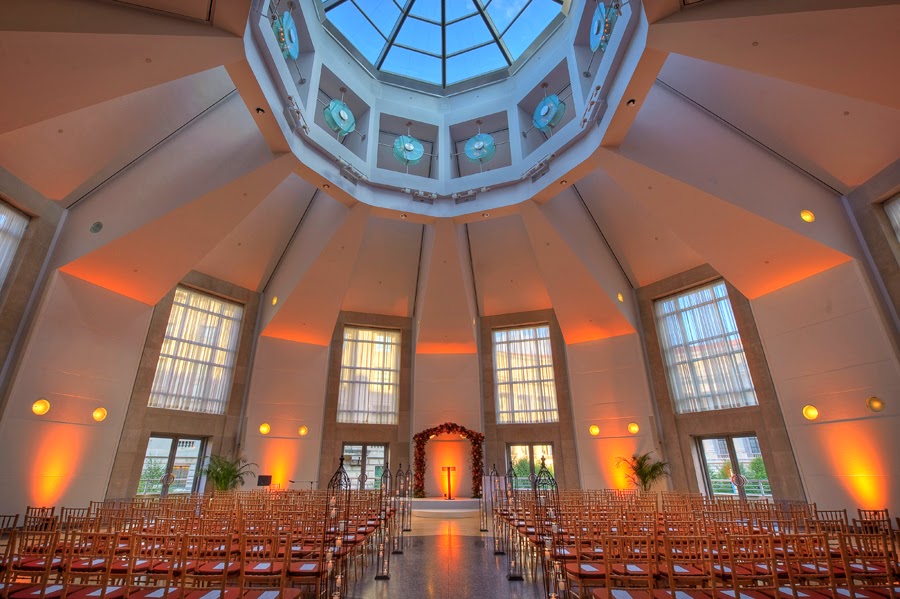 "Since it's heralded opening in 1908, Union Station has been witness to much of this nation's twentieth century history. This grand Beaux Arts building has served as the arrival site for dignitaries and has witnessed the tearful departure ad joyous return of our armed forces during the major international conflicts of this century. And, for many, Union Station is a first memory of a visit to Washington, DC."

Union Station weddings are reminiscent of the early to mid 1900's. The hustle bustle of travelers, the grand architecture, and the beauty of the railway station make this venue a unique and magnificent DC wedding venue.

HJ's Insider Notes: The Columbus Club used to function as a upscale soda fountain room and the East Hall was the dining room. The two are now separate function spaces and were part of the renovations completed in 1988. The East Hall has glass-coffered ceilings that make the space feel lighter - the perfect room for an indoor event with a semi-outdoor feel. 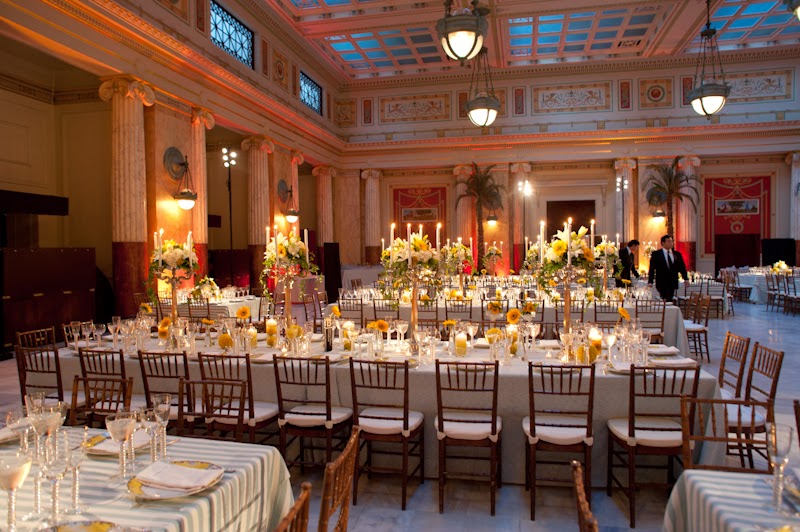 John Hay (personal secretary to Abraham Lincoln, US Ambassador to the UK, and Secretary of State under President William McKinley and President Theodore Roosevelt) and Henry Adams (historian, Harvard professor and descendant of President John Adams and John Quincy Adams) once owned homes on the same site where the hotel now stands.

The hotel was built on the property in 1927 and underwent a $20 million renovation in 2001, to create the rooftop terrace and event space, Top of the Hay, which overlooks the White House.

HJ's Insider Notes: The hotel has kept the same charm of the 1930's, even though extensive modern renovations have been completed in the last decade or so. Make use of the lobby level rooms for cocktails, like the Hay-Adams Room, to introduce your guests to the history of the hotel. Top of the Hay is exquisite and needs very little decor, as the view and design of the room speak for itself. 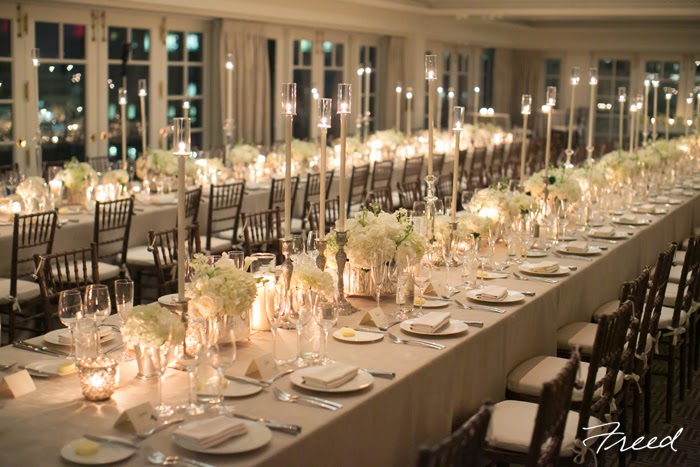 The Blue Room, still used for events, was a 1930's nightclub where Frank Sinatra and Judy Garland both performed. One can picture glasses clinking, diplomats and politicians chattering, and Ol' Blue Eyes holding a vintage microphone in the middle of it all.

The Omni was recently restored for a whopping $80 million dollars.

HJ's Insider Notes: The Gazebo is one of the few manicured outdoor areas to have a ceremony in DC. The Diplomat Ballroom, a replica of the East Room of the White House, comes with a Romeo & Juliet-esque balcony for cocktail hour. Oh, and ask about the Ghost Suite.