The DMV is one of the most popular areas in the country to host a wedding (for those readers who are non-locals, we're referring to the District of Columbia, Md, and Va).

However, since the three have so much to offer, we decided to do a blog series highlighting the venues that embody the spirit of each. So let's start with our Nation's Capitol, Washington, DC!

DC offers engaged couples a vast array of types and styles of venues. But we frequently get asked, "Which venues really feel like DC?" So here at HJ headquarters, we compiled our list of Washington proper's "10 Truest DC Wedding Venues." And here are the first 3...

Andrew Carnegie founded the Carnegie Institution in DC in 1902 as an organization for scientific discovery.

The history of the Carnegie Institution is just one aspect that helped this venue make our top 10 list. The venue is located near Scott Circle, and just a few blocks from the shops and restaurants of Dupont, which makes it an ideal location for out of town guests to enjoy one of the city's most vibrant neighborhoods. The Red Line of the metro runs through Dupont, giving your friends and family an easily accessible method of transportation to go exploring.
HJ's Insider Notes: The gorgeous columns on the Portico, the Library on the second floor where the wedding party can hang out, the exquisite rotunda. 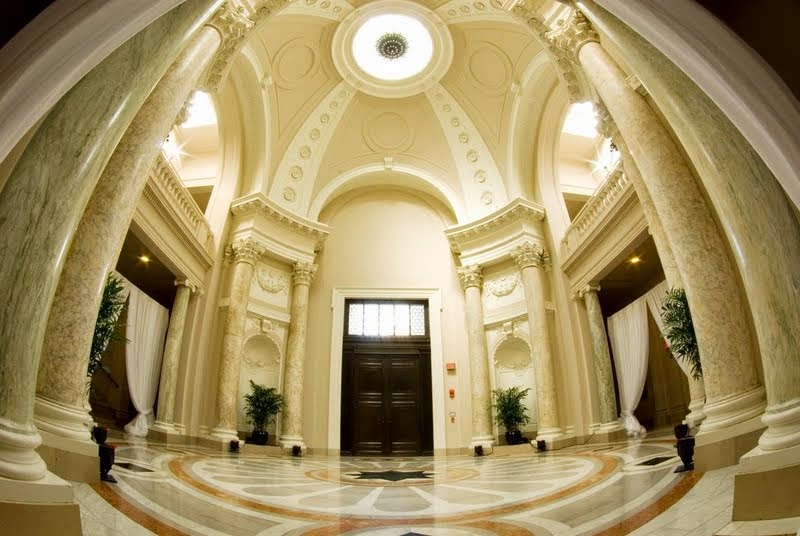 The Willard "has hosted almost every U.S. president since Franklin Pierce in 1853. On August 28, 1963, the Reverend Martin Luther King finished his famous “I Have A Dream” speech while a guest at the Willard. Other notable guests have included Charles Dickens, Buffalo Bill, David Lloyd George, P.T. Barnum, Lord and Lady Napier, and countless others. Walt Whitman mentioned the hotel in his works; and Mark Twain penned two books here in the early 1900s."

This venue is located across the street from the White House, and just steps away from fantastic restaurants, shopping and theatres. It's also walking distance to Smithsonian museums.

The Willard has 4 main ballrooms, all richly DC in style. From the moment you arrive, you will feel like you have stepped back in time to DC circa 1920. From the covered entrance to the attentive bellmen to the famous lobby, DC will come alive with every footstep in to the bustling hotel.

HJ's Insider Notes: The Breezeway and Courtyard are a great cocktail hour location to give your wedding an outdoor option, you can't take a bad picture in the Crystal Room, absolutely don't miss Peacock Alley afternoon tea on Sunday. 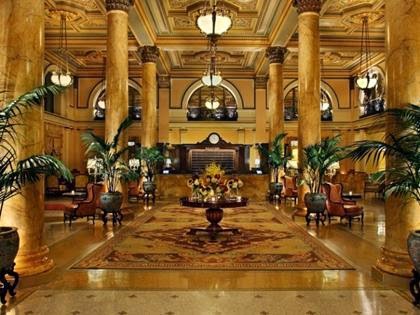 3. Daughters of the American Revolution

DAR was founded in 1890 as "a non-profit, non-political volunteer women's service organization dedicated to promoting patriotism, preserving American history, and securing America's future through better education for children." Any woman 18 or older who is a lineal descendent of a patriot of the American Revolution can be a member.

The O'Byrne Gallery and Portico are perfect for an indoor/outdoor wedding and reception, with a view of the Washington Monument.

HJ's Insider Notes: The Portico is somewhat covered so weather isn't a big deal, it's across from the White House, super easy access to Route 50 and I-66 (which is great for guests coming from Northern Virginia or wanting to visit Virginia's historical landmarks), offers different and unique spaces for events of different sizes. 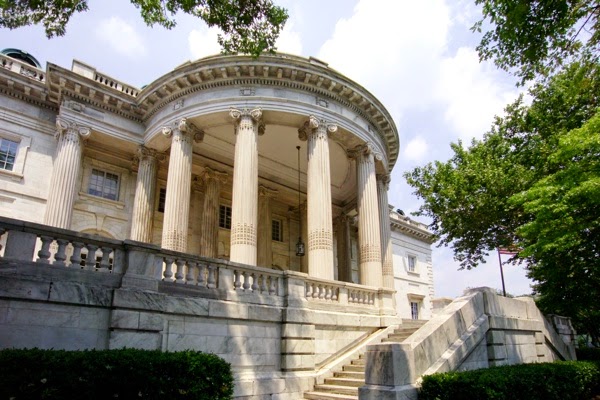